With the onslaught of Brexit, I have been questioning what is identity, particularly ‘national identity’? James Baldwin writes about a white identity contoured out of a negative space. I have taken this to mean that the history of nationality is built in comparison to or rejection of the other—the foreign other. This new research is an exploration of the trauma of the immigrant i.e. the traumatic pathways created by immigration, what has been left behind and the situation they arrive into—politically, societally and emotionally. It is an endeavour to further an understanding of the cultural imprints of the immigrant arriving in the UK, to track the dispersal of historical and cultural fragments of traumatic diasporas.

On a more personal level it is a means to retrace the arrival of my parents from Ireland to England in their early twenties and locate the inherited immigrant within me. I am interested in tracing the language of identity and foreignness to explore my deceased parent's coming to terms with a new place and site of occupancy, many years ago. Trauma is a threat to an identity of self, one that questions survival. Collective trauma is a threat to the identity of a culture, or group, a threat of erasure. So, factored within understanding identity is the trauma of displacement, of what it is to be foreign and swallowed up by a country’s customs and beliefs, but contradictorily denied integration: a paradoxical place of in-between-ness. 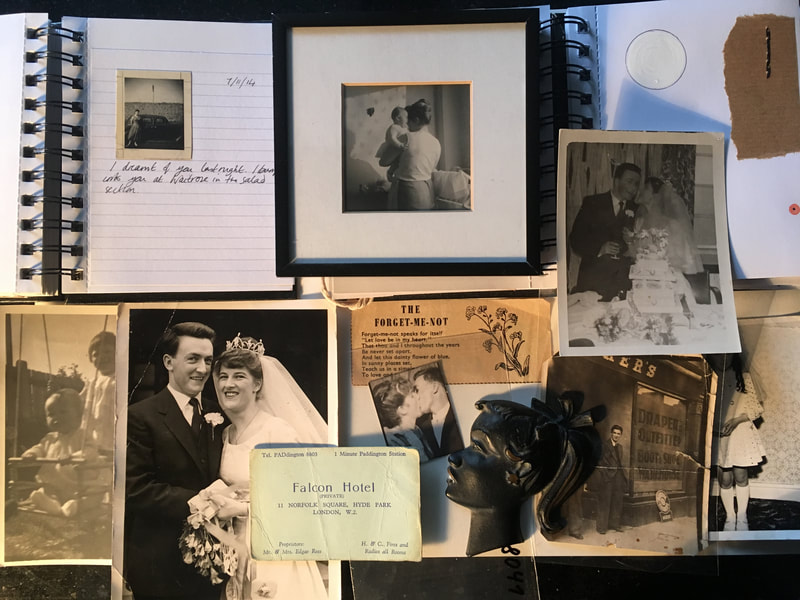 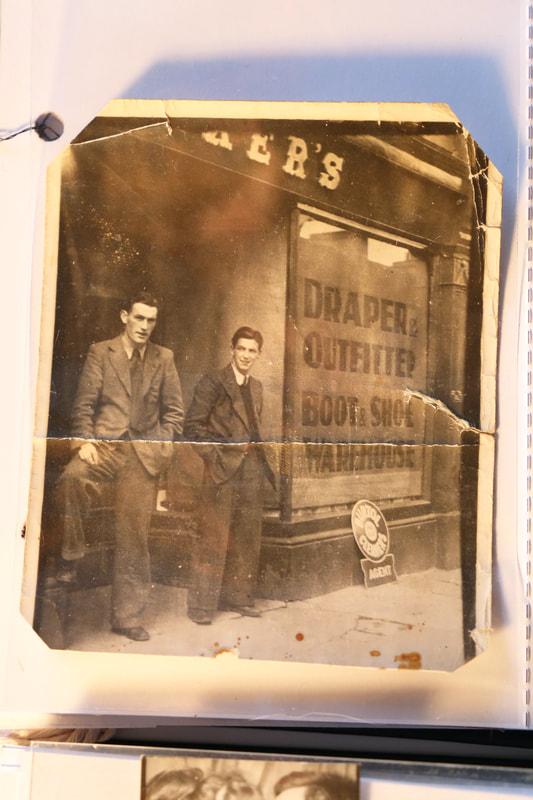 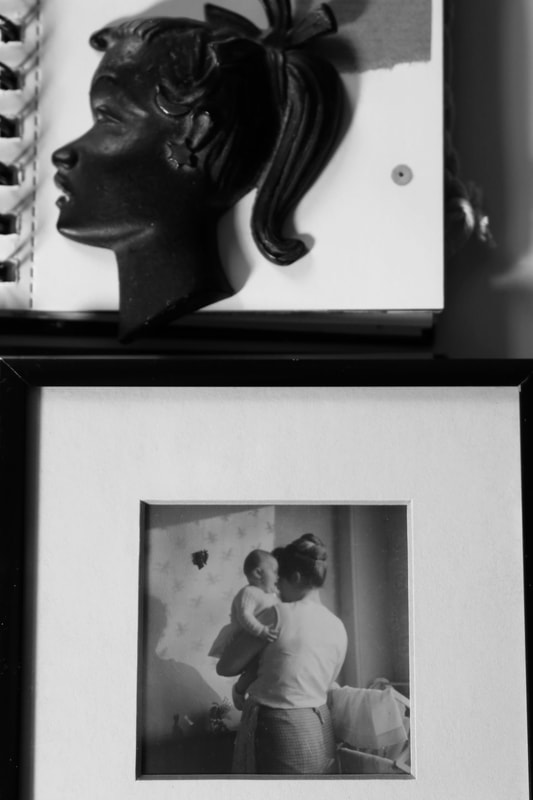